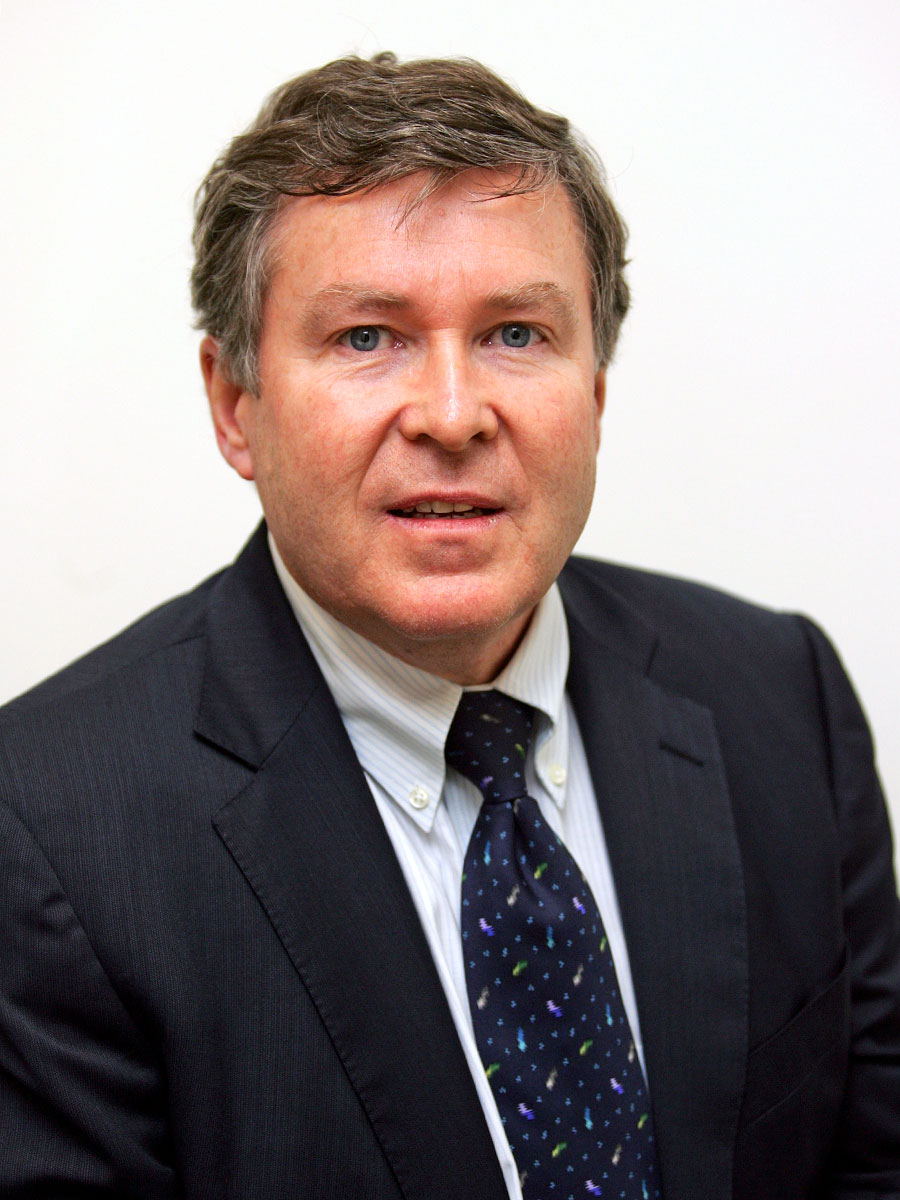 Dr Lynch is a Fellow of the Royal Australasian College of Surgeons and a member of the Urological society of Australia & New Zealand (USANZ). He has been awarded the highest honour of the oldest Surgical college in the world – The Royal College of Surgeons of Edinburgh

After completing his Fellowship in Australia, Dr Lynch undertook further post-graduate training in London at the Royal London Hospital, where he served as Senior Fellow in the Department of Urology and Senior Lecturer in Surgery at the University of London Medical School. The special areas of interest and expertise of this department were oncology and neuro-urology. Dr Lynch also spent time at Queen’s Square Neurological Hospital and St Peter’s & Paul’s Hospital, as part of his post-graduate work at The Royal London Hospital.

After a number of years in the UK, Dr Lynch spent time in the USA at a number of elite institutions furthering his training.

On his return to Australia he was appointed Consultant Urological Surgeon at The St George Hospital, Sydney.

He has a particular interest in functional urology – a specialty within urology aimed at returning normal function to the bladder. His expertise is particularly directed at the management of male & female incontinence (especially as complications of other surgery e.g. prostate and bladder cancer), erectile dysfunction and penile rehabilitation, and benign conditions of the prostate.

Dr Lynch’s other related interest is minimally invasive surgery and he was the first person to perform both cryotherapy and High Intensity Focused Ultrasound (HIFU) in Australia. These are cutting edge therapies for prostate cancer.

He continues active research programmes in incontinence, erectile dysfunction and the aspects of men’s health that influence the development of urological conditions. Dr Lynch is widely published and is regularly asked to lecture and present internationally and at home.